Baby’s room depending on the baby’s gender 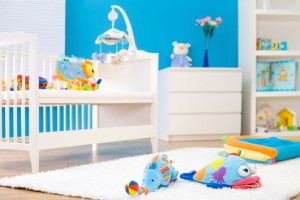 When designing a room for their baby, many parents prefer using a theme that is in accordance with the baby’s gender. This involves coloring the walls, ceilings and various pieces of furniture as well as introducing objects that are supposed to promote whichever the baby’s gender is.
Generally speaking, male baby’s rooms are done in a blue or similar color while female babies will tend to have a pink or perhaps a red one. Certain parents prefer to style the entire room in one of these colors while adding as many related objects as possible whereas others will look to add just a slight touch.
If you are among the first group and have a male child, you will first want to paint the entire room in a shade of blue that you find best for your baby. In general, you should pick a mild and non-invasive hue so that your toddler doesn’t feel disturbed or provoked by a loud color. After painting everything appropriately, you can move onto considering adding the right furniture, like a crib with blue elements or blue cupboards.
Finally, you can look to add objects that are traditionally considered to be related to the male gender, such as perhaps toy cars or masculine action figures with which the baby can play with once it is able to sit on its own. You can even place posters or imagery around the room that are meant to promote the gender of the baby and help it develop accordingly.

With a female toddler, you will instead want to pick a color that is somewhere between pink and red. You should probably lean more towards pink as the majority of female babies’ rooms that are heavily decorated in accordance with gender heavily revolve around it. This is oftentimes expressed even more than with male baby’s rooms, meaning that aside from colors and furniture, you might want to go a step further and add pink blankets, sheets and pillows for your female toddler to feel as feminine as she can. 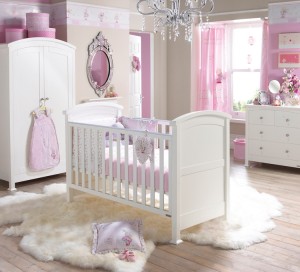 As for toys and similar objects, you should lean towards ones that promote the female identity and are associated with young girls. Unicorns make for some popular choices here, as do images of traditional female beauties such as princesses, meant to exude an aura of femininity and elegance and allow your female child to identify with them from the earliest stage.
If, however, you are among the group of parents who wish to keep gender-centric baby’s room decor to a minimum, it can suffice to add just one or a few objects colored or themed with regards to the baby’s gender. Aside from these, you can have the entire room colored white or similarly in order to lean more towards neutrality should you wish to avoid burdening the baby with a specific gender role too early.
It’s safe to say that parents care a lot more about the specific coloring and imagery in the baby’s room than the babies themselves, as toddlers won’t really realize the meaning of a specific color inside a room. Therefore, don’t be afraid to follow whichever preference you might have. 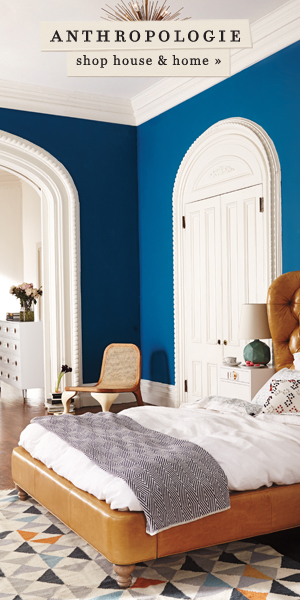 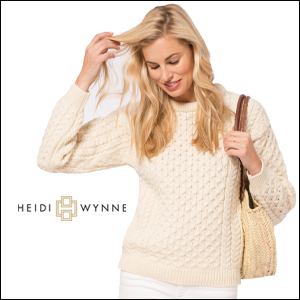 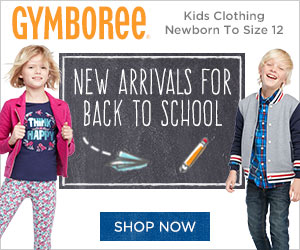 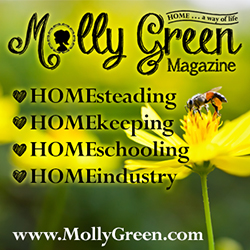